Play to think smart Sports coaches have a duty of care towards children in their charge and ensure always that the safety and protection of the child comes first – whether presented with an actual hazard, or in relation to any form of abuse.

Each coach and teacher complies with "Play to think smart Ltd." working with children requirements and completes annual professional development on health and safety and topics relating to child protection.

Play to think smart has a dedicated Child Protection Officer in Senior Coach Mircea Cojocaru who will deal with any child protection, welfare or safety concerns when contacted at mircea@playtothinksmart.hk. 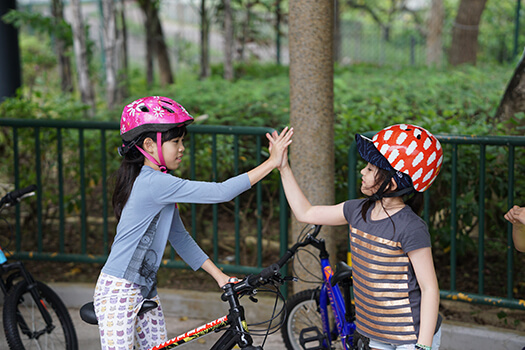 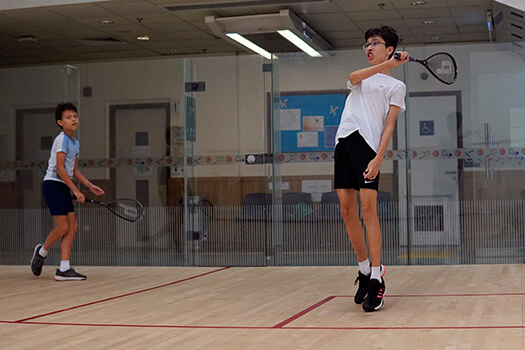 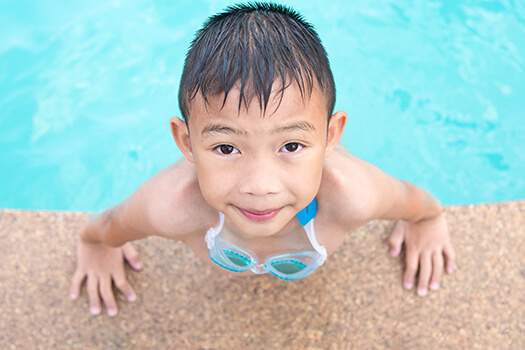 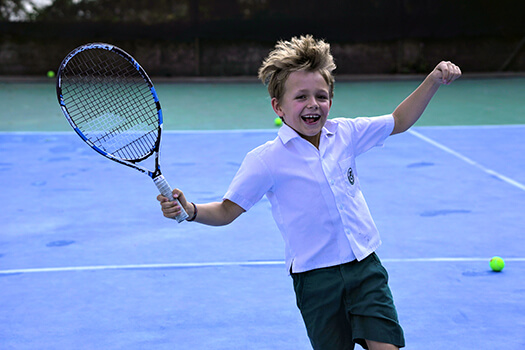 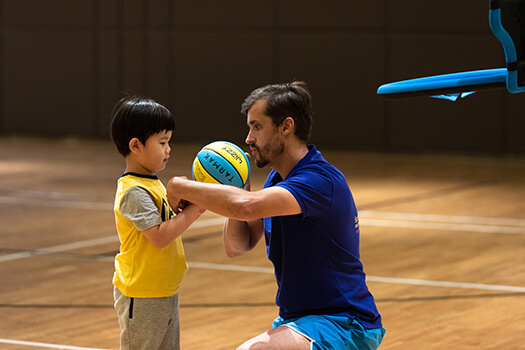 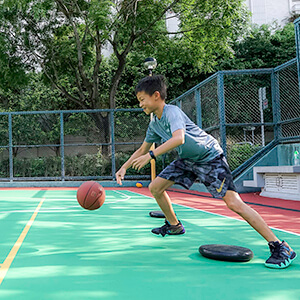